The beginnings of a movement...

Jeff is a culture expert and nationally recognized motivational speaker with a passion for human formation and innovation.

Before Undivided Life, Jeff co-founded 5, an energy advisory firm, where he designed and implemented a culture architecture that propelled the firm to numerous accolades for growth, culture, innovation, and leadership. Jeff began his energy career at First Choice Power, where he served in several roles, including Vice President of Sales.

Jeff is the President of the Board of Trustees for The Highlands School, the Chairman of the Board for the Catholic Music Initiative, and a trustee for The Catholic Foundation. Jeff also co-hosts a live radio show and a soon-to-be-released weekly podcast, The Beatidudes.

Jeff lives in Irving, Texas, with his wife and their six kids. 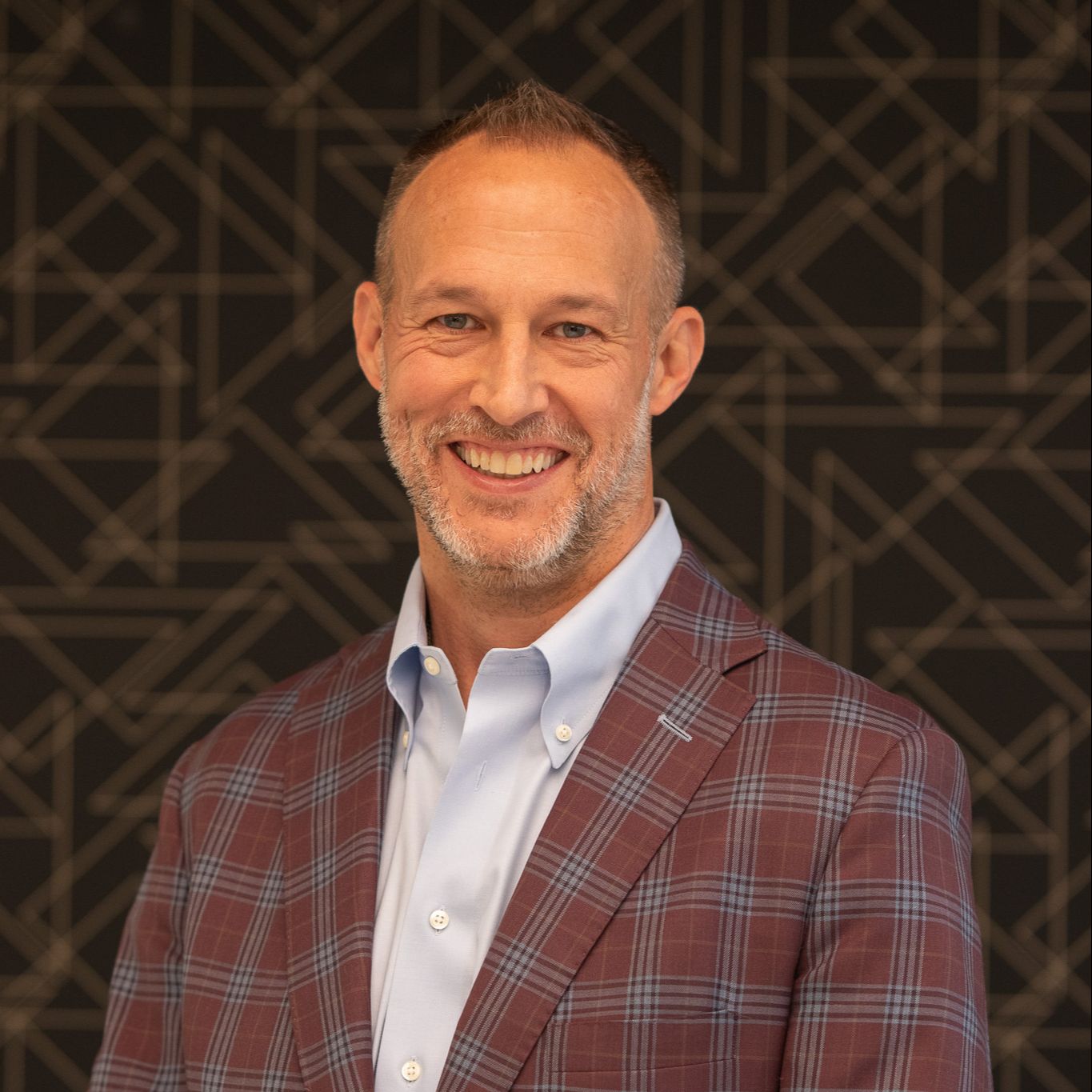 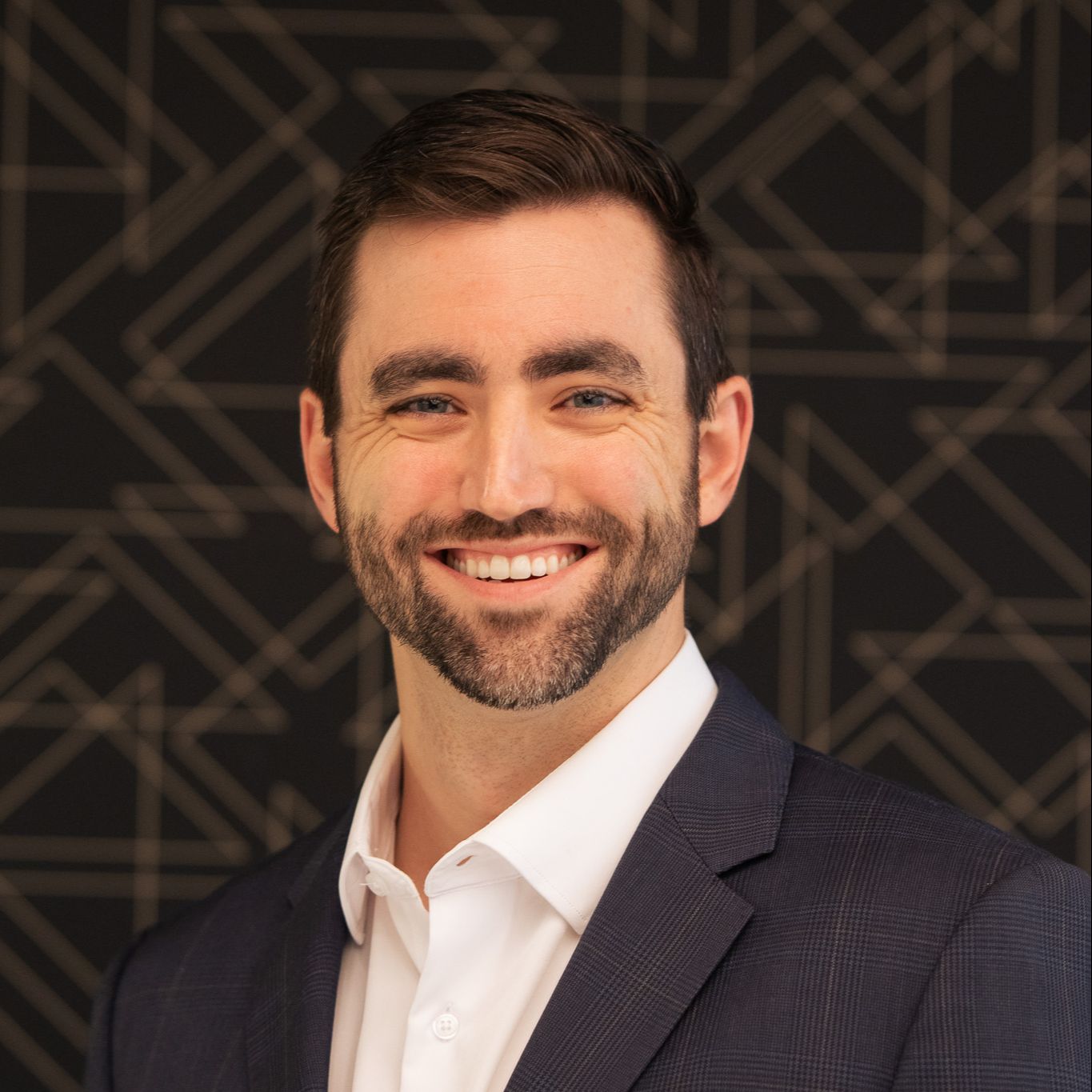 Nick is a professional investor and strategy expert, having advised and directed the boards for a diverse set of companies that includes Fortune 500s, mid-size nonprofits, and more.

Prior to Undivided Life, Nick served as a vice president at Satori Capital, working with lower-middle-market and SMBs across various industries. Nick particularly focused on niche manufacturing, consumer and eCommerce products with digital marketing acceleration potential, health and wellness, and business services industries.

Previously Nick worked as an analyst for J.P. Morgan’s investment bank, covering clients in the oil and gas industry. At that time, Nick delivered client solutions across the industry value chain, including M&A, regular-way and specialty financings, and broad-spectrum strategic alternatives.

While at Texas A&M, Nick was involved in several student-led and professional organizations, including the Business Fellows Program, where he was a Senior Fellow, Titans of Investing, and Business Student Council.

Additionally, Nick was involved with Still Creek Boys & Girls Ranch, a foster home for youth rescued from crisis environments which focuses on creating an environment for the youth to be “empowered by their story rather than defined by their past.”

Nick lives in Irving, Texas, with his wife and two daughters.

Contact us to explore the ways that you and your organizational can thrive by joining forces with the team from Undivided Life.

Enter your details below to join the challenge.